In this article, we will be looking at the top 10 secure messaging services for Android which with the aid of end-to-end encryption effectively secure your text messages and chats, combating third-party interceptions and cyber-attacks. Thus enabling you to communicate with your friends and family on your Android-powered device worry-free.

Google has been launching updated versions of the Android annually, with the latest being Android 11 which was released in September this year. Securing your data and files has become important than ever before, with several parties vying for it.

Secure messaging services with the aid of end-to-end encryption effectively secure your text messages and chats, combating third-party interceptions and cyber-attacks. Therefore, we bring to you the Top 10 secure messaging services for Android which will enable you to communicate with your friends and family on your android powered device worry-free. So what’s say, let’s begin.

WhatsApp is a highly popular messaging app boasting 1.5 billion+ users across the globe. It makes use of an encryption algorithm developed by Signal and offers numerous features which make it one of the best instant messaging services.

From video calling, group chats, location sharing to making payments and file transfers, WhatsApp does it all. In addition, you can also send it to receive audio/voice notes thus improving its usability and making it more flexible.

Snapchat is a famous social media platform that has over a billion users throughout the globe. Though it is better known for its various filters, it serves as effective messaging service as well. It supports various file formats and has a super-cool interface as well.

Dust, an instant messenger also doubles up as a social media platform where you can follow public accounts based on your interests. However, the stand-out feature of dust is that it alerts you immediately if someone takes a screenshot of your conversations thus providing you with top-notch security and privacy.

Wickr Me is a great encrypted messaging app that offers top-notch security and privacy. Unlike the others in this list, it does not require your phone number or email ID for registration thus literally collects none of your data.

Wickr Me also comes with another interesting feature of an expiration timer that enables you to decide the time until which the message is recorded or seen by the other party.

Viber has over 800 million downloads across the globe and is a credible private messaging app boasting of some amazing features such as video calling, group chats, location and contact sharing, and file transfers. It is regarded as one of the top secure messaging services for Android.

Telegram has a slick and intuitive interface that enables the user to efficiently navigate through its functionalities. However, end-to-end encryption is not offered by default and you must activate the secret mode for the same. Like WhatsApp, Telegram offers features such as video calling, group chats, location sharing, file transfers in addition to disappearing texts.

Discord is by far the most intriguing messaging service on the list. This messaging platform has an amazing interface that enables the user to swiftly navigate through its various features. It has had over 250 million downloads and has disrupted the instant messenger market massively.

This platform hosts several channels(servers) which may have the option of voice chat as well. Discord has no restrictions over the size and type of files that can be transferred and offers top-notch security to its users.

Signal, despite having a plain and sparse user interface, does not disappoint in its performance and is loaded with stellar features. It, apart from text messages also secures photos and videos with sophisticated encryptions.

Thus providing the user with flexibility and it can be applied to group conversations as well. Signal also provides video conferencing functionalities and has the feature of vanishing messages which further enhance its security. The signal is easily one of the top secure messaging services for Android.

BBM, originally meant only for BlackBerry users is one of the oldest instant messaging services. It is even equipped for cross-platform messaging and file sharing (however has a limit of 16 MB).

It may not be one of the most popular messengers in use now but still makes it a strong case if you’re looking for cross-platform functionality as well.

Threema is a widely used messaging app having 1 million+ downloads worldwide. Just like a few others in this list, it does not require your phone number or email ID for registration and instead provides you with a unique Threema ID.

Thus literally collecting none of your data. However, the downside is that Threema is not free and is priced at $2.99. Hence, if you do not want to pay for your messaging service then Threema may not make the cut.

Well, this was our list of the top 10 secure messaging services for Android. While selecting a private messenger app do take into consideration various factors such as its ability to combat unauthorized access, the file formats supported and user interfaces apart from the cost of subscription and in-app purchases to make a deal that provides the maximum privacy and security at an optimum cost.

Securing your private conversations has become important than never before, with several parties vying for it(analytics companies, etc.). Secure messaging services with the aid of end-to-end encryption

effectively secure your text messages and chats, combating third-party interceptions and cyber-attacks. Thus there popularity and usage are on the rise across the world. All the 10 apps listed above make for great choices. Hope you enjoyed reading the article!!! Feel free to type in your thoughts on the article in the comment box below. 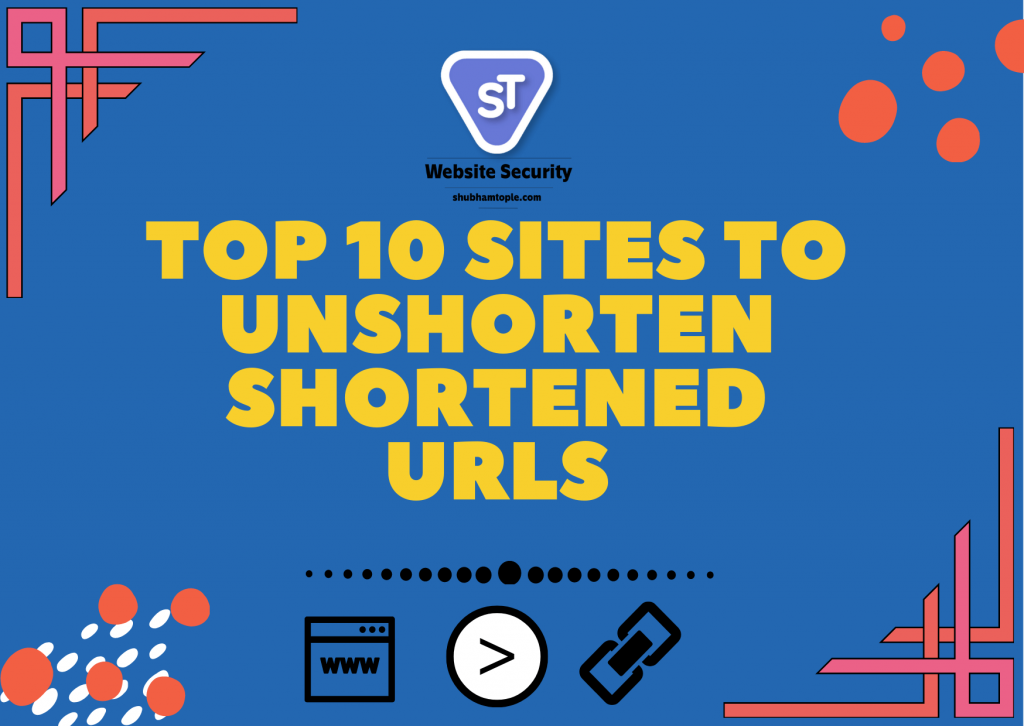 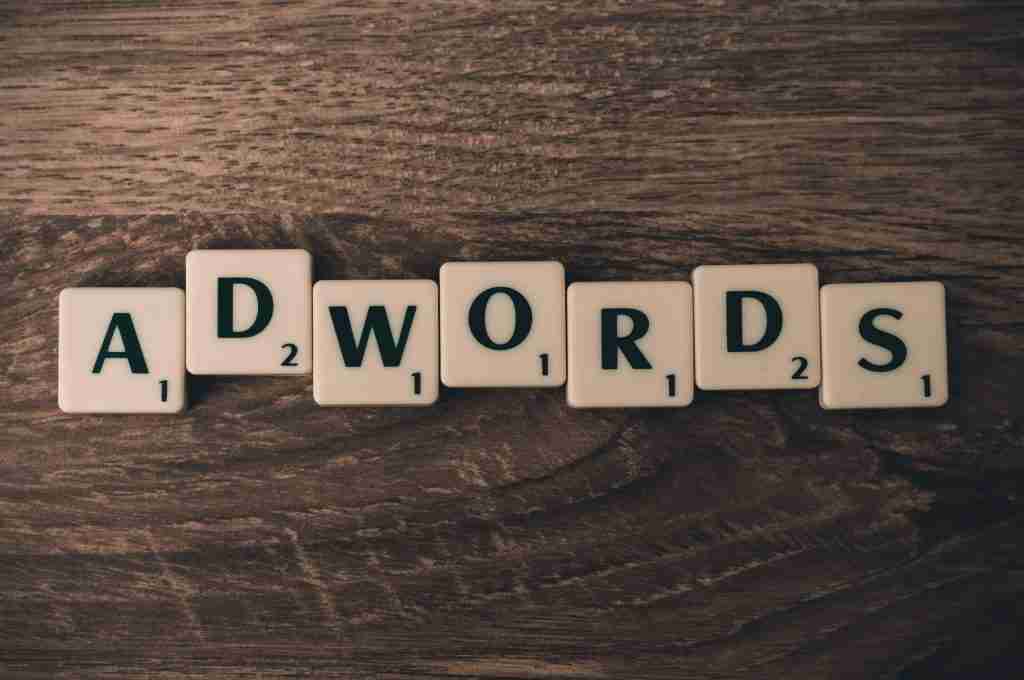